Dear readers! Visually impaired people faced many difficulties when it came to reading books. They faced great difficulties in high school, higher education, or reading works of art. They had to copy the textbooks or ask someone else to read them. Taking into account all these difficulties, on June 1, 1981, the Central Library for the Blind was established under the Azerbaijan Society of the Blind. Sayyara Aliyeva, who worked hard to create this library, was elected director of the library. The printing house publishes books, magazines, etc. in Braille. was published and made available to the library. At the same time, the works of local and foreign writers, books on various topics were read by the leading announcers of the TV and radio company and made available to the public. At that time, the chairman of the Society for the Blind, Arif Zeynalov, provided the necessary assistance to the library. After the collapse of the Soviet Union, the Library for the Blind, as in all areas, faced a financial crisis. This was reflected both in the production of new books and in the payment of salaries. This crisis, which lasted for a while, did not reduce the interest of disabled readers in the book. During the independence period, the attention and care of our national leader Heydar Aliyev for science and culture did not go unnoticed by the library. Mr. Polad Bulbuloglu, then Minister of Culture and now Ambassador of our country to Moscow, was in the library, and the dilapidated condition and the lack of literature written during the independence in the library forced Mr. Minister to take urgent steps. Shahla Valiyeva was appointed director of the library. The library was overhauled, equipped with computer technology and audio-visual equipment and other necessary resources, and opened in 2005 with the participation of Mr. Polad Bulbuloglu and other officials. Until then, a small number of books were written with the financial support of the NGOs OXFAM and Exon, projects written by the Society for the Visually Impaired, but the lack of books did not meet the needs of readers. Taking into account the fact that the books meet different tastes and increase the number of copies, the Ministry of Culture has undertaken to allocate funds for the recording of books in Braille, as well as in the form of compact cassettes and disks. The works are filmed in the recording studio of the Society of the Visually Impaired.

At present, the Minister of Culture and Tourism Abulfas Garayev does not spare his care and attention to the library. Visually impaired readers widely use the services of the library. The readership covers different age groups. Textbooks for schoolchildren and entrants have also been filmed and help with the preparation process. Books of fairy tales, legends, anecdotes, etc. for young readers. works are also filmed. Children use the services of the library with interest and enthusiasm. The library also serves Russian-speaking readers. The works, shot in Russian, were purchased from the premiere publishing house in Moscow on a contract basis and made available to readers. These books on various topics attract attention with their elegant design and high-quality sound. The fund of the library consists of 5,000 books and 1,200 readers. These figures are updated periodically. Members of our team deliver books to readers who have difficulty coming to the library and have other physical disabilities.

The library also has elderly staff who have worked hard for many years. One of such colleagues is Sayyara Aliyeva. He was awarded the “Decree of Honor” on May 13, 2009 by the order of the Minister of Culture and Tourism, Mr. Abulfas Garayev, on the occasion of the 70th anniversary of the library and its fruitful activities in the field of information.

This decree encourages us as librarians to work even harder in our work. From the services of the “Speaking Library” even healthy people can listen to these books while working. The library also has daily periodicals, various newspapers and magazines. In addition, the library uses newly published books on various topics in Azerbaijani and Russian languages. We invite everyone to use our library. 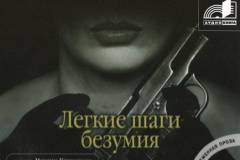 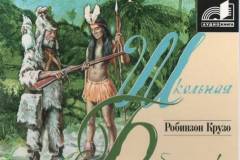 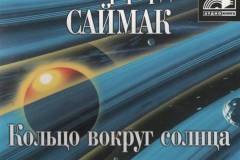 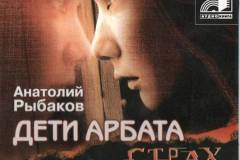 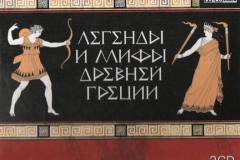 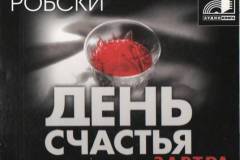 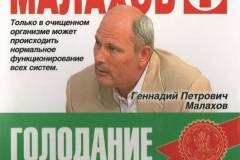 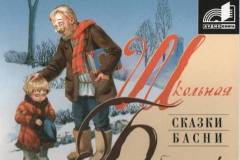 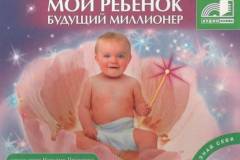 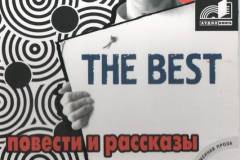 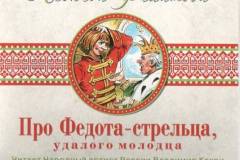 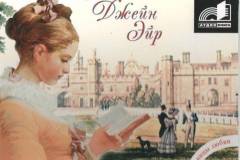 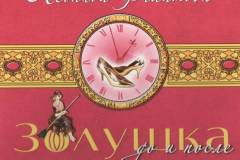 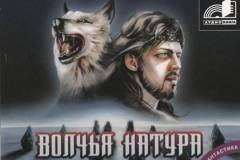 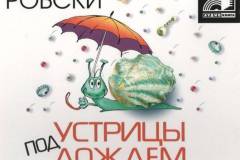 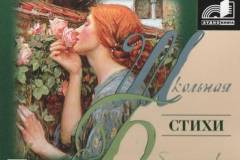 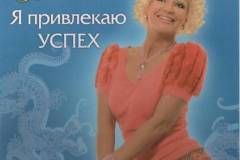 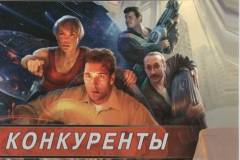 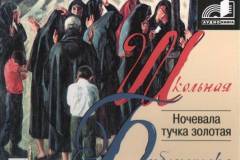 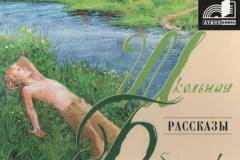 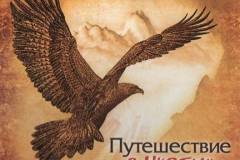 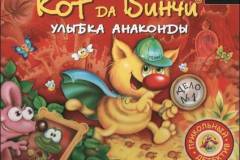